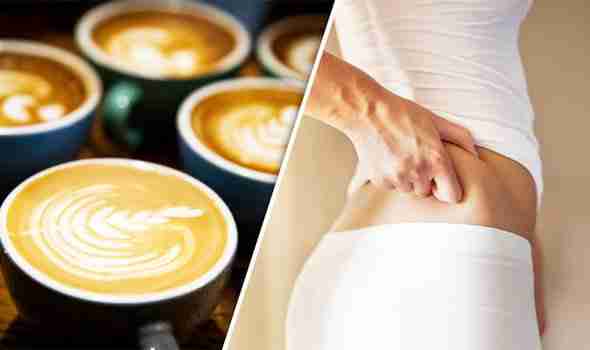 A recent study conducted by the University of Nottingham has found that coffee can help with weight loss.

Experts say drinking a cup of joe stimulates “brown fat”, a fat which generates heat within the body when you are cold and burns through calories in the process.

“This is the first study in humans to show that something like a cup of coffee can have a direct effect on our brown fat functions,” said Professor Michael Symonds of the University of Nottingham and co-director of the study.

“The potential implications of our results are pretty big, as obesity is a major health concern for society and we also have a growing diabetes epidemic and brown fat could potentially be part of the solution in tackling them.”

What Is Brown Fat?

Meanwhile, brown fat cells or brown adipose tissue (BAT) burn calories in the body to produce heat when you are cold. Up till recently brown fat was only attributed to babies and hibernating mammals, however, research proves adults also have brown fat.

“Brown fat works in a different way to other fat in your body and produces heat by burning sugar and fat, often in response to cold.

“Increasing its activity improves blood sugar control as well as improving blood lipid levels and the extra calories burnt help with weight loss. However, until now, no one has found an acceptable way to stimulate its activity in humans.” 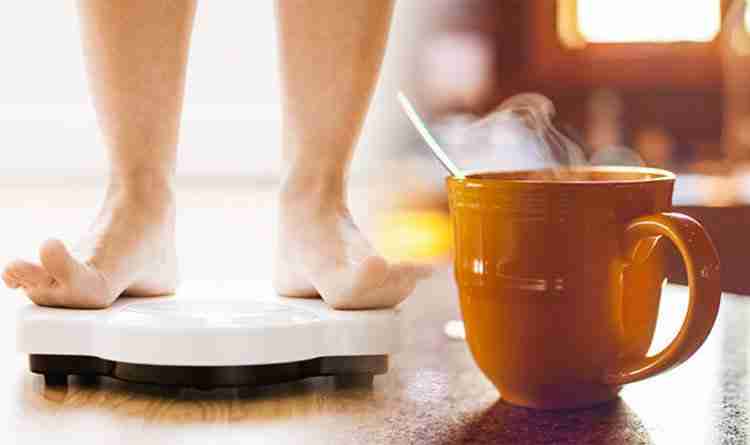 With all of this information in mind, it certainly would suggest through stimulating brown fat cells in the body one could accelerate weight loss. And it can’t come as a shock the fact coffee which contains caffeine speeds up your metabolism.

Can caffeine increase brown fat activity? Here’s how the researchers of the study found out the answer to this question.

They first turned to mouse stem cells to analyse if caffeine would stimulate brown fat. Once the scientists found the right dosage they moved on to test the results on human participants.

Through recording the temperature of the skin around the neck, both before and after each participant drank a cup of coffee, scientists were able to determine the brown fat got hotter. A result which suggests the hot drink was working to burn it off.

Professor Symonds believes the results were positive, saying the next step is to find out which component of coffee is acting as the stimulus.

Symonds and his team are currently looking at whether or not the use of caffeine supplements produce a similar effect.

He concluded by saying:

“Once we have confirmed which component is responsible for this, it could potentially be used as part of a weight management regime or as part of a glucose regulation programme to help prevent diabetes.”

A full copy of the study can be found published in the journal Scientific Reports.

GET FATHER'S DAY READY WITH OUR FATHER'S DAY COFFEE BUNDLES FROM €49! ORDER BY 3PM TODAY AND GET NEXT DAY DELIVERY . Dismiss